The role of Inspectors General is to maintain and promote accountability and integrity. According to the Association of Inspectors General, the public expects them to prevent, detect, identify, expose and eliminate fraud, waste, corruption, illegal acts and abuses in public organizations. 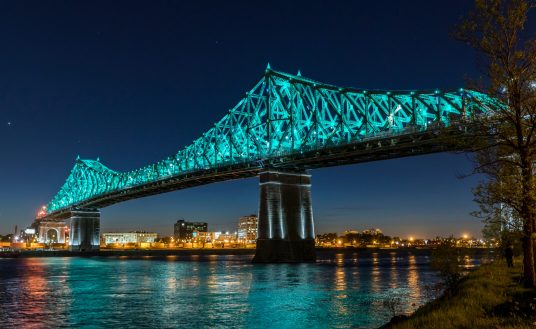 THE INSPECTOR GENERAL
AND HIS DEPUTIES 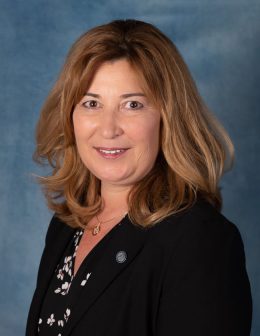 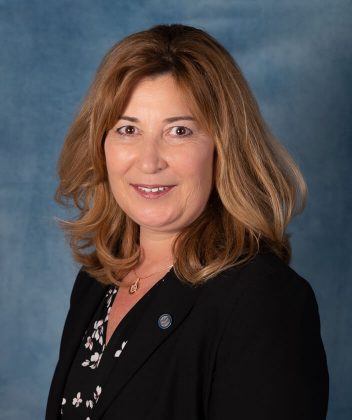 Ms. Bishop served as a crown prosecutor for more than 27 years. She worked in several teams specialized in criminal prosecution, in particular fighting criminal biker gangs and proceeds of crime. She also acted as legal counsel to the Directorate of the Québec Provincial Police.

Ms. Bishop has appeared before all the courts of criminal jurisdiction. She took part in various round tables for the development of municipal, provincial, and federal bills, and she also participated in the creation of memoranda of understanding between several ministries and governmental organizations.

In 2018, she earned the designation of Certified Inspector General (CIG) from the Association of Inspectors General. 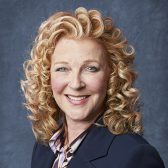 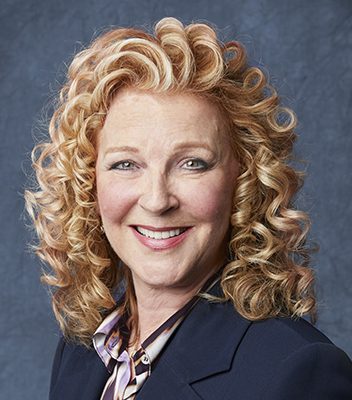 Holder of a license in legal letters (LLL) from the University of Montreal, Ms Suzanne Corbeil has been a member of the Quebec Bar since 1983. She has more than 35 years of experience in municipal law.

As a prosecutor and legal advisor for fifteen years, Ms Corbeil represented several towns in the west island before the municipal court of the City of Pierrefonds as well as on appeal before the Superior Court. She subsequently held several executive and management positions in the same city, which became the Borough of Pierrefonds-Roxboro following municipal mergers and the creation of the new Ville de Montréal in 2002. 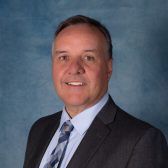 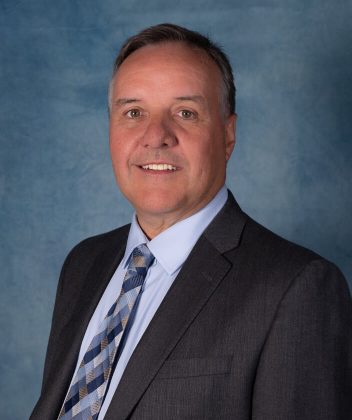 As a police officer with the Québec Provincial Police for 32 years, Mr. Foley worked as investigator and manager of investigations in the Major Crimes and Organized Crime Units. Upon his retirement, he was acting as lead investigator in criminal investigations and State protection matters. Before joining the Office of Inspector General in September 2014 as an Inspection and Investigation Officer, he acted as Director of Operations of Urgences-Santé for a year.

In 2017, he earned qualification by the Association of Certified Fraud Examiners following the Contract and Procurement Fraud training and as Lead implementer ISO 37001 (Management Anti–Corruption).

In 2018, he earned the designation of Certified Inspector General Investigator (CIGI) from the Association of Inspectors General. 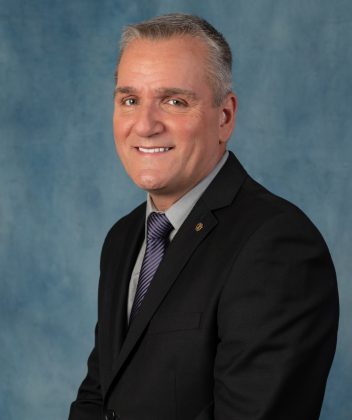 Mr. Gauthier is a Certified Supply Chain Management Professional (CSCMP) and with over 35 years of experience in the supply chain and procurement field. Prior to his appointment to the Office of Inspector General, he helmed Ville de Montréal’s Service de l’approvisionnement for four years, where he updated the municipal department’s mission. Prior to working for Ville de Montréal, Mr. Gauthier was Head of Strategic Sourcing at Volvo Bus North America, then Managing Director and Senior Advisor at KLB Group Canada.

Mr. Gauthier has been a member of various boards of directors, including the Corporation des fournisseurs du Québec and the ExcelCieArt group, as well as a member of the advisory committee of the Management Science Research Centre (MSRC) of McGill University’s Desautels Faculty of Management. 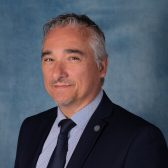 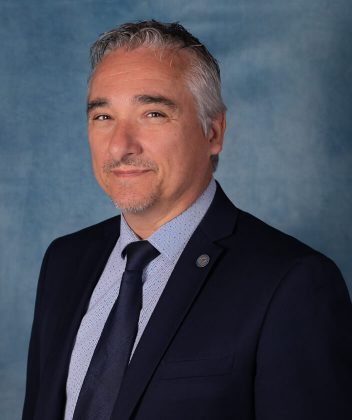 Mr. Michel Forget holds a degree in Business Administration from the University of Québec at Trois-Rivières and is also a graduate of the Federal Bureau of Investigations National Academy in Quantico, Virginia.

As a police officer with the Québec Provincial Police for 26 years, Mr. Forget spent most of his career in the Criminal Investigation Division, where he was lead investigator in major criminal cases and occupied key management positions, in particular manager responsible for the Financial Crime Division, Deputy Director of the Organized Crime Unit, Senior Officer of the Anti-Corruption Unit and Director of Communications.

Mr. Forget was named as an Officer of the Order of Merit by the Governor General of Canada in 2012 for his exceptional contribution to the police community throughout the country.